Questioning the heart of journalistic altruism

A journalist covering a story about an insane asylum witnesses a male patient escape. Should he stop him? A fundamental rule of journalism prohibits interference.

Journalists are taught to keep a separation from sources, to not befriend them or become emotionally attached to those they cover. This constitutes a conflict of interest. Physically intervening in a story is also strictly off-limits.

When Anderson Cooper came to visit Elon last year, no one could predict he would be traveling to Haiti in 2010 to cover a devastating earthquake, reporting in the throes of looting and dangerous riots.

During a video shooting for CNN on Jan. 18, a looting began in the streets, and one boy was hit by a concrete block and thrown off the roof. Cooper dropped his video camera and rushed to pull the boy away from the chaos. Away from the looting and violence, Cooper and medical personnel laid the boy down to stop the blood flow.

Response to Cooper’s act has been mixed. Some call his actions heroic, while others claim he disregarded journalistic principles. 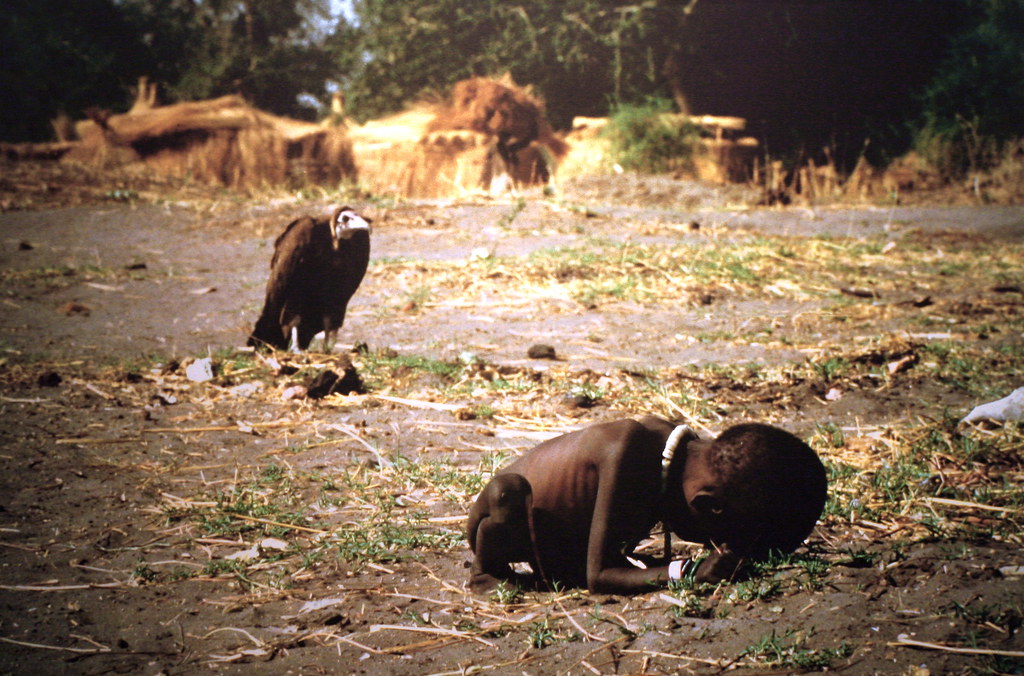 In 1993, photojournalist Kevin Carter snapped a photograph of a severely malnourished child in Sudan crawling to a nearby UN food camp. A vulture was watching nearby, waiting to eat him. After the photograph was taken, Carter moved on quickly to cover other stories and pictures in Sudan.

The picture won the Pulitzer Prize in 1994, and Carter committed suicide soon after winning the award. Carter had done a journalist’s job. He had not interfered in the story, perhaps to the Sudanese boy’s demise. It is not known what became of the boy.

Journalists are human, even though they are constantly held accountable for remaining objective and free of bias. Cooper’s sense of justice and morality came into play in his situation. There comes a point in any job when a person’s humanity is called upon. If it is for the good and well-being of another person, an action should not be reprimanded.

But, there is a fine line between altruism and acting to get higher ratings. Michael Skube, Elon Communications professor, said, “My impression is that CNN’s Haiti coverage as a whole, even with Wolf Blitzer, has gone a little overboard in (the emotional aspect).”

Skube does not think that Cooper was in the wrong for wanting to help the hurt child. In fact, he expressed sympathies. “But, for God’s sake, do it off the air,” Skube said. “When it’s part of the on-air coverage, the subject becomes Cooper’s compassion more than the child’s misfortune. AC360 bears witness. This is transparently disingenuous.”

Television is first about ratings and second about journalism, Skube said. “Cooper gets good ratings, and that is something CNN sorely needs these days. He gets them, in part, because he conveys the image of the on-air counselor at large,” he said.

But insincerity in the name of ratings poses an incredible threat to the craft of broadcast journalism. It is the story that should provide the emotional pull, and news of the earthquake involves enough emotional quality on its own without the distracting qualities of Cooper’s heroic actions.

Communications professor Janna Anderson describes Anderson Cooper as an international humanitarian first and a journalist second. Anderson encourages students to observe and report “unless there are lives in the balance,” she said. “Journalists should not step in when others who are more capable can do the job of saving lives and making that difference.”

In the case of human rights and extreme situations such as Cooper’s, these essential journalistic rules can be broken a bit. The focus of a piece should never be solely on ratings, but if it is the case of saving a life or remaining objectively behind the camera, saving others trumps one’s journalistic obligations.